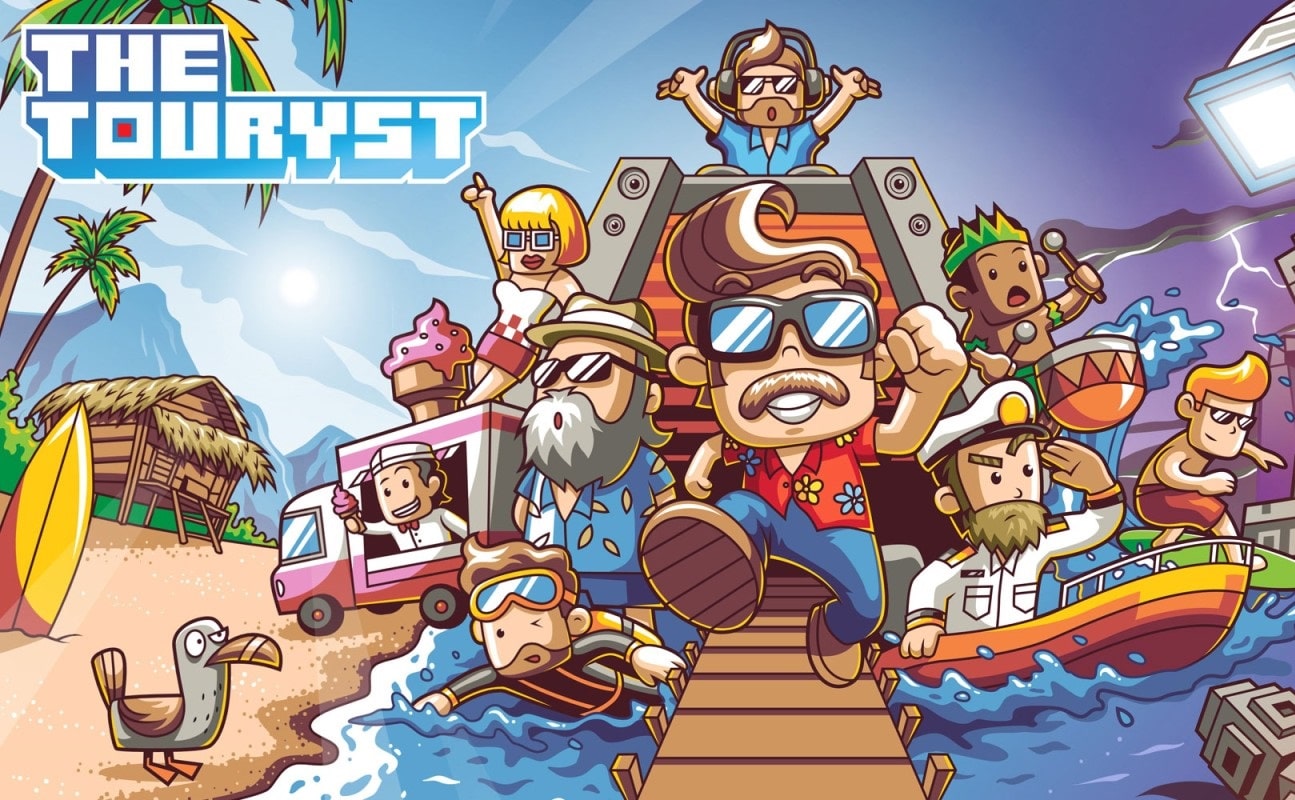 Here’s a big surprise from Munich based developer Shin’en Multimedia. With its striking blocky, voxel, almost LEGO appeal it’s an innovative experience. The Touryst Although Shin’en Multimedia has been around since 1999, it’s mainly produced smaller projects and was far from an industry leader. Then out of the blue comes this! It’s an action-adventure game […]

Lightning Will Not Leave Me

The Importance of Imaginary Idols

I’m shamelessly stealing the Mass Effect Month article series created by the always awesome Athena over on AmbiGaming in 2017 (which was the Mass Effect 10th anniversary) and turning it into one of those 30 day challenge thingys! Definitely check out Athena Veta’s great content on AmbiGaming and consider supporting her Video Game Relevancy Crusade (TM) on Patreon, if ya got a few bucks to spare.

Today’s Mass Effect series question: What would you tell someone new to the franchise, and would you recommend it?

I did it!! I posted something 30 Days in a row… wow. I am also never, ever doing that again. It was fun, for sure, but also hella stressful. I don’t like feeling pressured to write.

Anyway, for anyone who is on the fence about the Mass Effect games, just seriously play them. These games have a soul and it truly feels like you are out there exploring the universe. The characters are all really cool people and it’s fun to get to know them and fight with them. There’s also sexy time action if you’re into that (I am not, but power to you!). There is near-infinite replay value. You will ALWAYS find something neat you missed. Don’t get me started on the epic space narrative. Yup. Just play them. Even Andromeda.

One final shout-out to Athena Veta for creating these great questions and letting me steal her awesome article series idea. I wish her and AmbiGaming all the best! Make sure you check out her awesome website if you haven’t already.

And for now, I should go.

If for some odd reason you want to read more of my posts, you can find a somewhat organized (and usually up to date) archive of my ramblings… I mean, articles here!

Really like what you read and feel like financially supporting Livid Lightning? HA! Probably not, but hey, here’s a couple ways to fuel my writing pipe dream!

My name is Ellen, and I've been babbling on the interwebz about video games for over 15 years. Video games themselves have been a large part of my life since 5-year-old me first encountered a SNES in a children's hospital. Fun times... Video game escapism is still the #1 coping mechanism for adult me these days. View all posts by "Lightning" Ellen